Although I still can’t imagine Sisyphus happy, it is getting clear that there are three things I can’t live without: literature, film and coffee. Recent happenings have filled me with anger, but literature and film, reminding me to be gentle and humble, help me release it when I want to repress it. A person like me who is inarticulate prefers to write than to speak. To make myself keep on writing, I decided to keep a Lumière Journal recording my brief and random thoughts on the films I watched in theatres in the months and post the entries here. 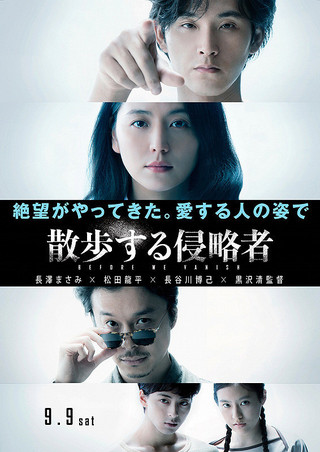 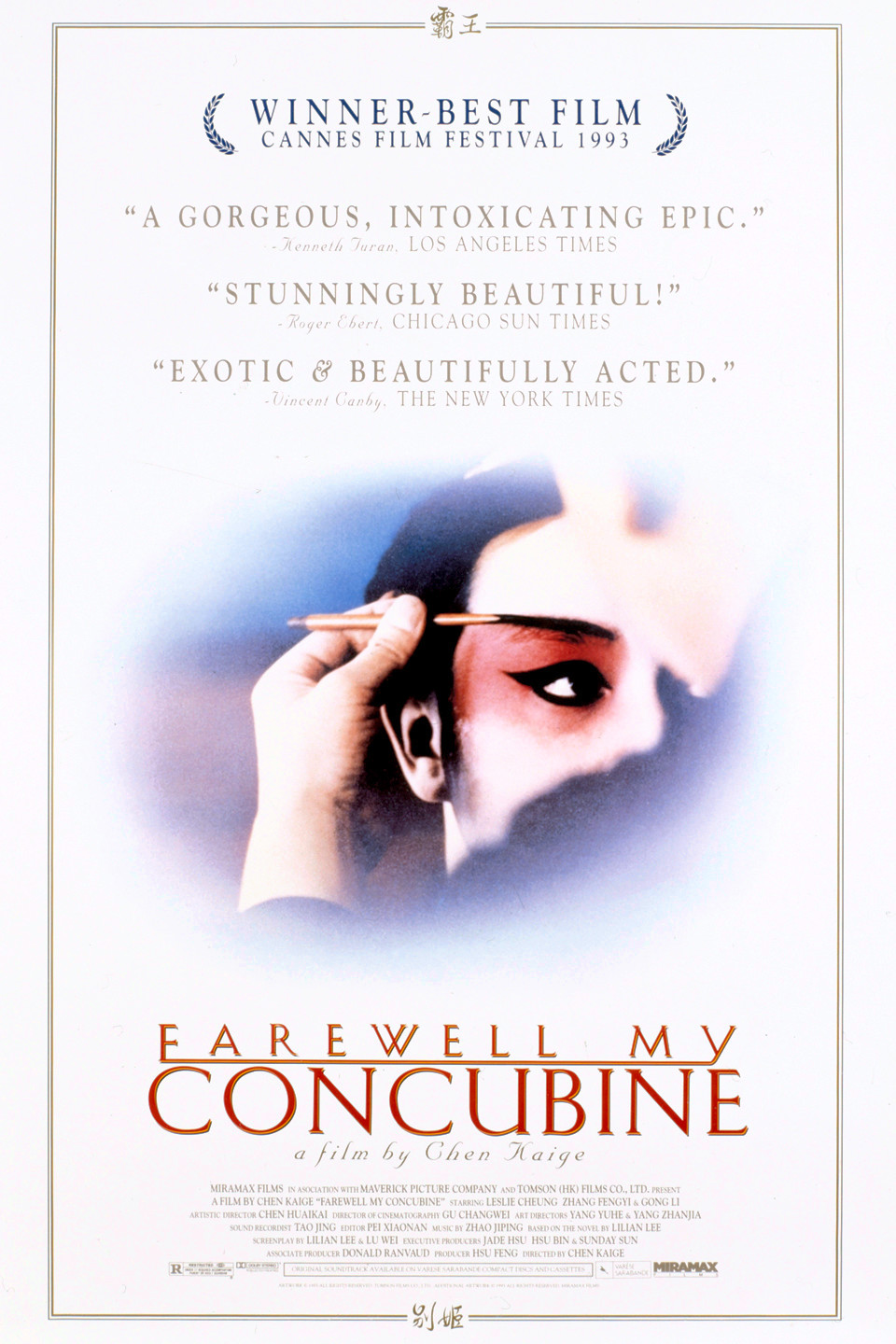 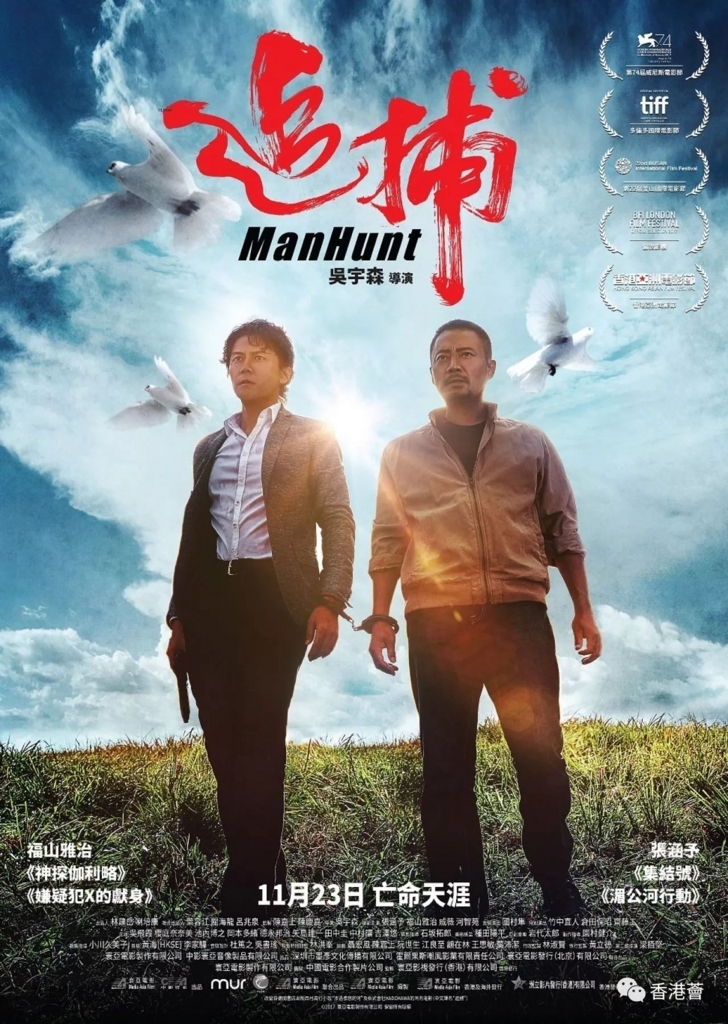 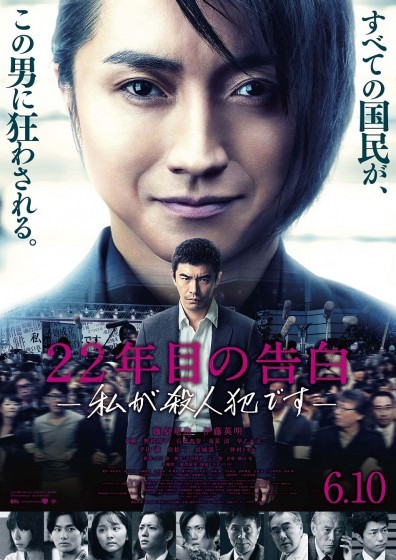 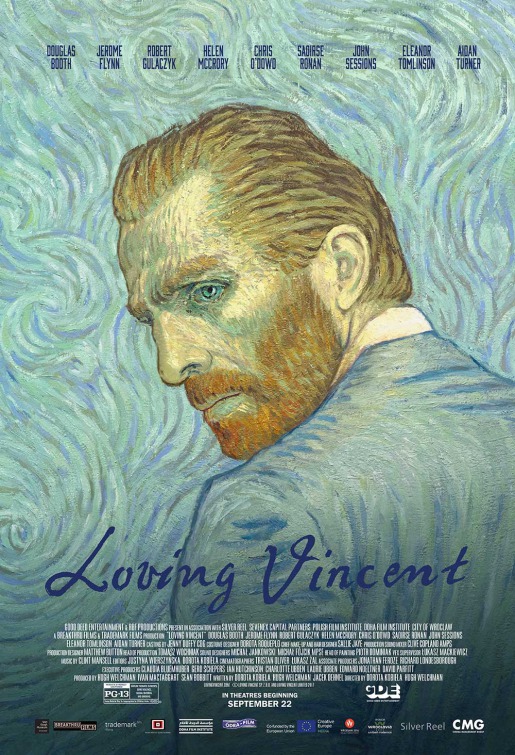 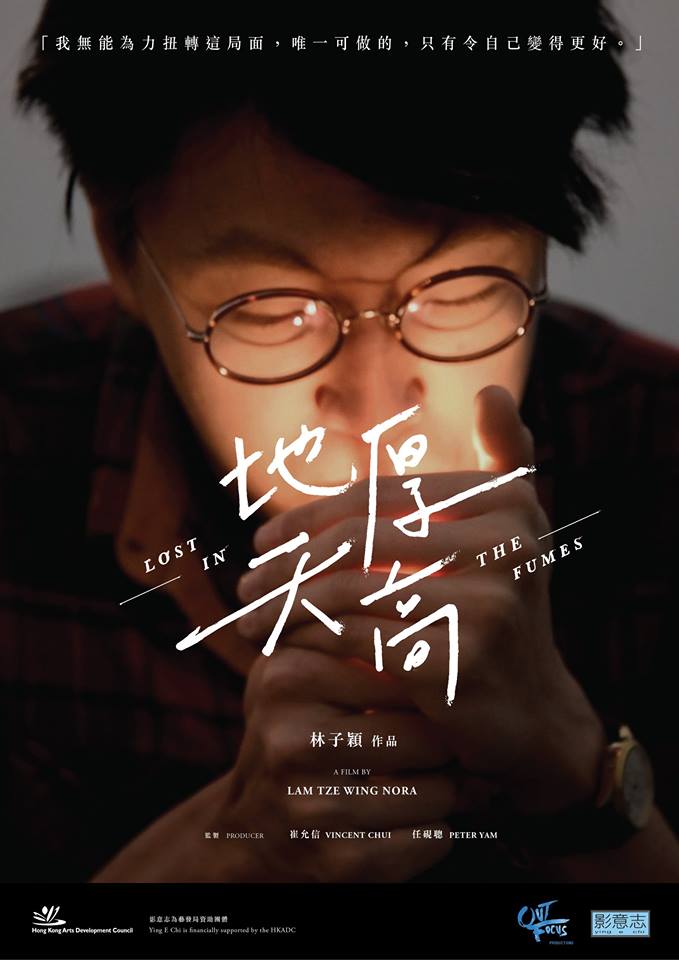 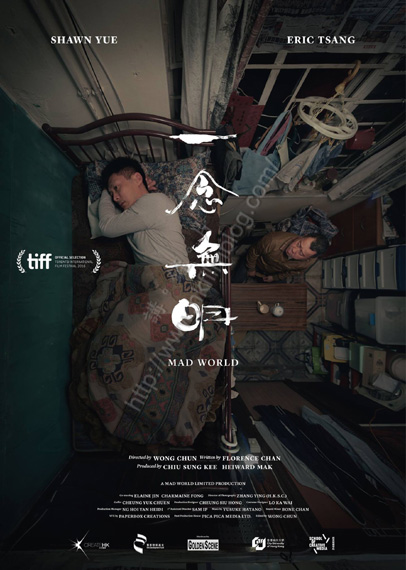 Compared with his previous family dramas, Kore-eda presents us with an unsolved mystery questioning the legal system, humanity and the nature of truth (family is a subtle issue in the film). As the defence lawyer, Shigemori (Masaharu Fukuyama) attempts to grasp a truth to which he is indifferent at first, its face begins to blur and fade. The truth is not important but truth per se is. Another food for thought is that there are two explicit murders in the film, then what is “the third murder”? This poses a challenge to the validity of capital punishment.

I should have watched Naomi Kawase’s Radiance (2017) instead of this one which was originally not on my HKAFF wish list. Probably because of my unfamiliarity with the cinema of Kiyoshi Kurosawa, I don’t know how to appreciate his latest work. Three aliens take over human bodies and collect human “concepts” such as “family”, “work” and “self” before an invasion. I understand that Kurosawa intends to explore what qualities make us human and how those qualities enslave us, but it seems to me that the film is a cliché-filled secondary-school composition.

Leslie Cheung nails it! He captures the essence of Cheng Dieyi/Consort Yu with his alluringly feminine demeanour and posture in his first appearance in the film (the sequence where his full face is visible to the audience, namely the photo shoot sequence). Gong Li also gives a superb performance as Juxian, who acts more like an overlord than Zhang Fengyi’s Duan Xiaolou/Xiang Yu the Overlord (this Xiaolou, in my opinion, is a bit out of character in comparison with the original). Some critics are disgruntled with the film’s homophobia as well as the absence of female subjectivity and the disappearance/castration of Hong Kong identity therein. I have no insightful comments on the first two points because when it comes to gender, I’m pretty obtuse. However, I want to raise three scenes featuring Cheng Dieyi’s gaze out of the window that may be suggestive of the formation of his sexuality or gender identity, the awakening of his female subjectivity, and his desire for a female body respectively: little Dieyi, who has just got his extra finger cut off (implying castration), following his mother with his eyes as she leaves and never comes back; little Dieyi watching Xiaolou being punished by lifting a tub filled with water in the snow; and grown-up Dieyi peeping through the window into Xiaolou and Juxian’s room where the couple is making love. As for the third point, it is an undeniable fact that Hong Kong is completely erased from the Chinese production, the political and cultural implications of which are very interesting. In Comp Lit, what is absent is more important. The film adaption turns the original anticlimactic ending into a tragic ending with a sense of fatedness, addressing a different thematic focus.

John Woo’s latest production makes those who grew up in the golden age of Hong Kong cinema feel nostalgic, whereas it is something fresh for me. I’m not particularly fascinated with the action genre, but having said that, I’m quite interested in Woo’s cinematic trademark “heroic bloodshed” and his aesthetics of violence. It’ll be fun seeing Alfred Hitchcock, Quentin Tarantino and John Woo engaging in a dialogue. On a side note, Masaharu Fukuyama’s performance as the cop in his other Venice title is charming.

As someone who has read the original, I think the film adaption of the same-name novel is so-so. Branagh is obviously making an effort to reinforce the original’s reflections on legal justice by portraying Hercule Poirot as a fastidious gentleman who upholds “balance”. Although the film’s cinematography doesn’t impress me, I appreciate its vivid characterisation. I neither love nor hate the detective when I read the book, but I find Branagh’s Poirot cute. My favourite Agatha Christie’s works are The Murder of Roger Ackroyd and And Then There Were None. Hope the studio will work on them after shooting Death on the Nile and amaze me.

Of the films I watched in the past two months, Memoirs of a Murderer was the most mind-blowing and even made me have an impulse to write a research paper on it. Seeing Tatsuya Fujiwara on screen again filled me with nostalgia. Back in the day, I had a crush on him and Kenichi Matsuyama. Based on a 2012 South Korean film Confession of Murder, the Japanese production is a meditation on the media, law and truth. In terms of mise en scène, lighting is a vital cinematic technique in foreshadowing the plot twist and revealing the theme of the film. The spotlight in particular is a telling visual motif. Some of the credit should go to the original whose idea is innovative. Personally, I prefer the Japanese adaptation to the Korean original. The former is action-based, sensually stimulating and comical while the latter sheds light on humanity. Coincidentally, the three films that came out at the same time – The Third Murder, Murder on the Orient Express and Memoirs of a Murderer all centre on murder, law and truth. Here comes the question I always ask: do we still have truth in this post-truth era?

What a sorrowfully beautiful artwork. Although its narrative structure isn’t perfect, I don’t want to be a critic here. Told from the postman’s son Armand Roulin (Douglas Booth)’s point of view, the groundbreaking oil-painted animated feature revolves around an undelivered letter and the mystery of Vincent van Gogh (Robert Gulaczyk)’s death. It is interesting to see Armand’s change of attitude towards Vincent during his letter-delivering journey. In finding out more about a dead man’s life, he is meanwhile making sense of his own life. Vincent has a beautiful soul. As the Ravoux Inn keeper’s daughter Adeline Ravoux (Eleanor Tomlinson) says, “No detail of life was too small or too humble for him. He appreciated and loved it all.” I was completely captivated when the song “Vincent” (“Starry, Starry Night”) played during the end credits. The line “Now I understand what you tried to say to me / And how you suffered for your sanity / And how you tried to set them free” particularly touched my heart. It brings back memories of my visit to the Espace Van Gogh in Arles, the hospital where Van Gogh stayed during his final days of life, and expresses precisely my feelings after watching the film. The Rhône has now become especially enchanting in my mind’s eye. And yes, “This world was never meant for one as beautiful as you.” You are always loved, Vincent.

Independently Yours (also screened as part of HKIndieFF 2018)

I’m so proud of my HKU schoolmates who contributed to this meaningful documentary on Edward Leung. Despite its unsatisfactory audio quality and subtitles, it gives an honest account of the 26-year-old’s ups and downs (mostly downs) following the 2016 by-election. While Leung is known as a radical localist, the director eschews political discourse with the aim of revealing his private, depoliticised side. The English title of the film, Lost in the Fumes is so on point that it embodies his confusion, anxiety and helplessness. The documentary shows his identities as a student, a patient, an activist, a politician, an accused, and most importantly, a human with flesh and blood. Watching this and then thinking about what Hong Kong is like today just moved me to tears. Perhaps Leung’s response to the status quo, “There’s nothing I can do to change this; the only thing I can do is to make myself a better me” is also what we can do in a world of absurdity. P.S. The English translation of 關家姐 as “La La Land’s Oscar” shows a good example of cultural transposition.

Mad World is the last film I saw in 2017. As I was watching it, I thought of a quote from the animated feature of The Little Prince (2015), “Growing up is not the problem. Forgetting is.” Interestingly, the film also makes a direct reference to the original Little Prince, quoting “It is only with the heart that one can see rightly; what is essential is invisible to the eye.” Growing up, we are inevitably subject to social conditioning in which society is imposing symbolic violence on us. The film suggests how institutions, stereotypes and prejudices blind us to “what is essential”. As Wong Chun said in the post-screening talk, the kid represents an individual that has not yet been institutionalised. He regards Tung (Shawn Yue) as a good man purely because he SEES he is good. Touching on institutions, how can we not talk about Michel Foucault? His book Madness and Civilization: A History of Insanity in the Age of Reason offers an insight into the historical evolution of madness under the influence of powerful social structures. Ultimately, insanity is a social construct. Just look at Van Gogh.